At the annual NRWA conference in Reno in September, the NRWA Regulatory Committee approved a motion to raise “principled concerns” with the new regulatory provisions added to H.R. 3887 in committee, especially the new “Mandatory Consolidation” provision. The committee identified several principled concerns including: current state authorities for condemnation and emergency authorities, limitations on due process for local government, usurpation of local government authority, respect for local democratic policies and processes, the burden and affordability of the new assessments, and allowing corporate water companies to forcibly acquire municipalities. Mississippi Rural Water Association (MRWA) Executive Director, Kirby Mayfield, will be in Washington this week to brief the bill’s sponsor, Representative Gregg Harper, on rural water’s concerns. MRWA will urge the Congressman to modify the problematic provision in the bill before taking it to a vote before the full House of Representatives. If you would like to raise concerns with the legislation with your local House of Representatives’ Member, please see this draft letter for your use.

NRWA also opposed efforts by the so called “plastic pipe lobby” to limit local decisions in determining what type of pipe to use on the federally-funded water infrastructure projects in the legislation. The committee-passed version of the bill included a new provision in the state revolving fund (SRF) program to require water utilities serving a population of more than 10,000 that receive an SRF award to “consider the cost and effectiveness of the relevant processes, materials, techniques, and technologies for carrying out their project” and this consideration be certified to the state. The Committee Report explained that this provision “is not meant to convey a preference for any materials nor to make cost the sole feature of any consideration. Rather, this language is an effort to ensure SRF money is going to projects where recipients have considered both the cost as well as the effectiveness of the relevant processes, materials, techniques, and technologies that public money is purchasing… Importantly, the required consideration is not binding on the decision made by a community. Communities have several reasons for making the decisions that they do and the Committee believes those are discussions that need to occur between community decision makers and the users of the system.” 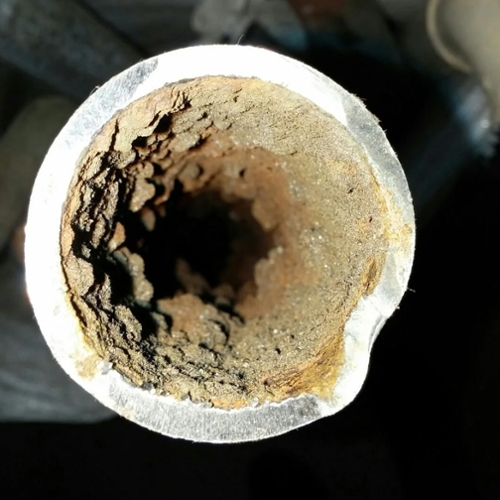 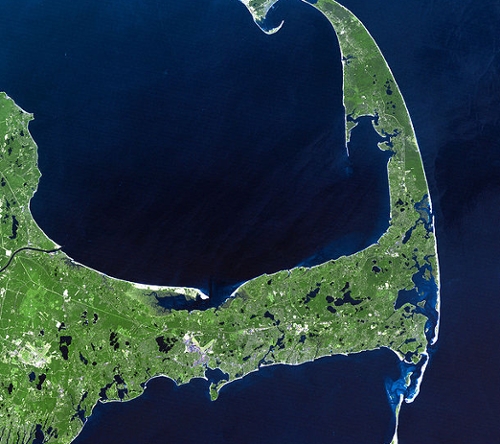 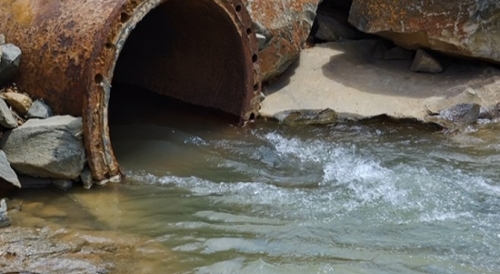 New rules will ensure that the public has the most up-to-date information on water quality
Posted: Wed, Jan 26, 2022
Read more News...